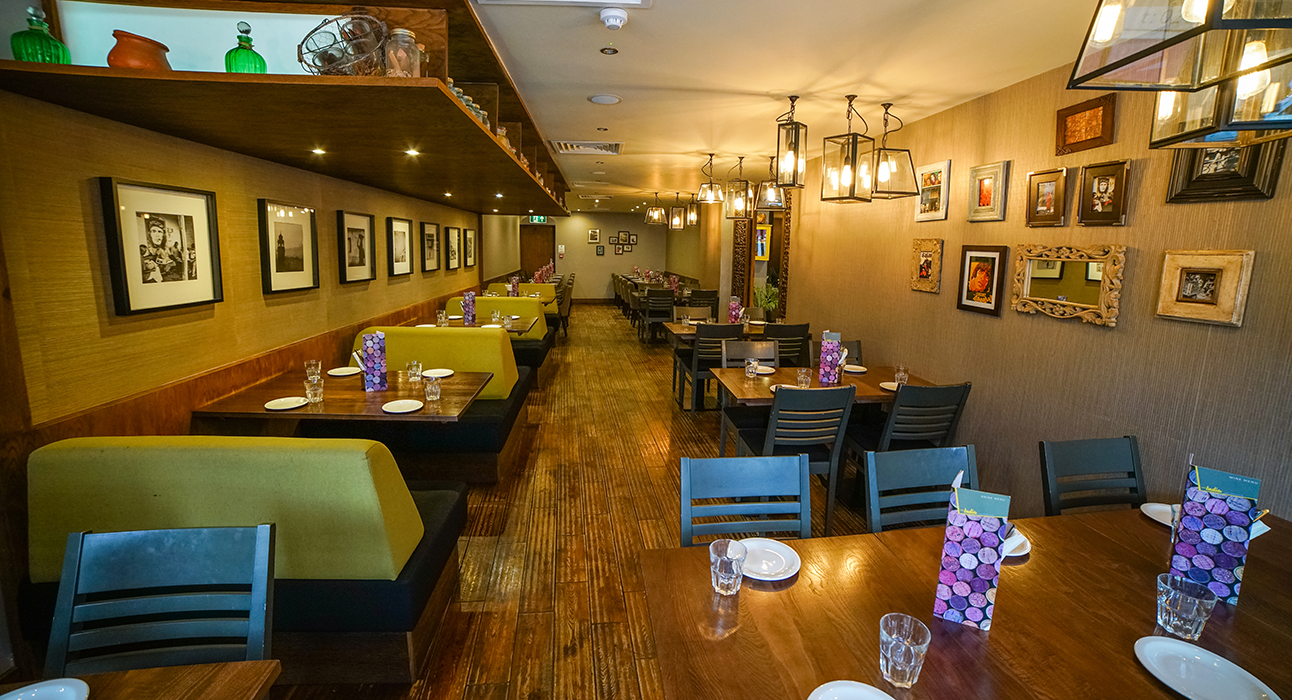 Curry: why the British are moving on from Chicken Tikka Masala – Experimentation by British Indian chefs and a desire to eat more healthily are behind growing consumer confidence when it comes to curry.

Skate Cheeks Koliwada, sir? In 1997, Chicken Tikka Masala was reportedly being ordered by 11 million diners in Britain, about 22 per cent of the population. Lodue Miah of the Madhuban restaurant in Liss, Hampshire said at the time that if he had 100 diners in a sitting, at least 80 of them would order CTM (as it’s fondly known in the industry). Updated statistics on the number of annual CTM orders do not appear to exist, but the dish’s appearance on most of the country’s Indian restaurant menus suggests it still has a firm place in our hearts. At least it did until 2011, when a survey by Chaat! Magazine revealed the Jalfrezi, a much hotter dish, to be Britain’s new favourite curry….

Shafiul Alom, the Bangladesh-born owner of cool new restaurant Est. India in Southwark, south London, agrees. He designed his menu to broaden understanding of the “rustic” dishes he hand-picked from around India, and will happily direct customers towards the more challenging ones: Kasundi fish tikka, for example, a tandoor-cooked dish marinated with mustard; or a south Indian Dosa, a long crispy pancake stuffed with chicken or lamb and served with Sambar, a soup-like vegetable sauce. Keema Pav, a bowl of finely minced and richly spiced lamb topped with pomegranate seeds, is another favourite. “Most of my customers are very open-minded and enjoy the culinary journey,” says Alom 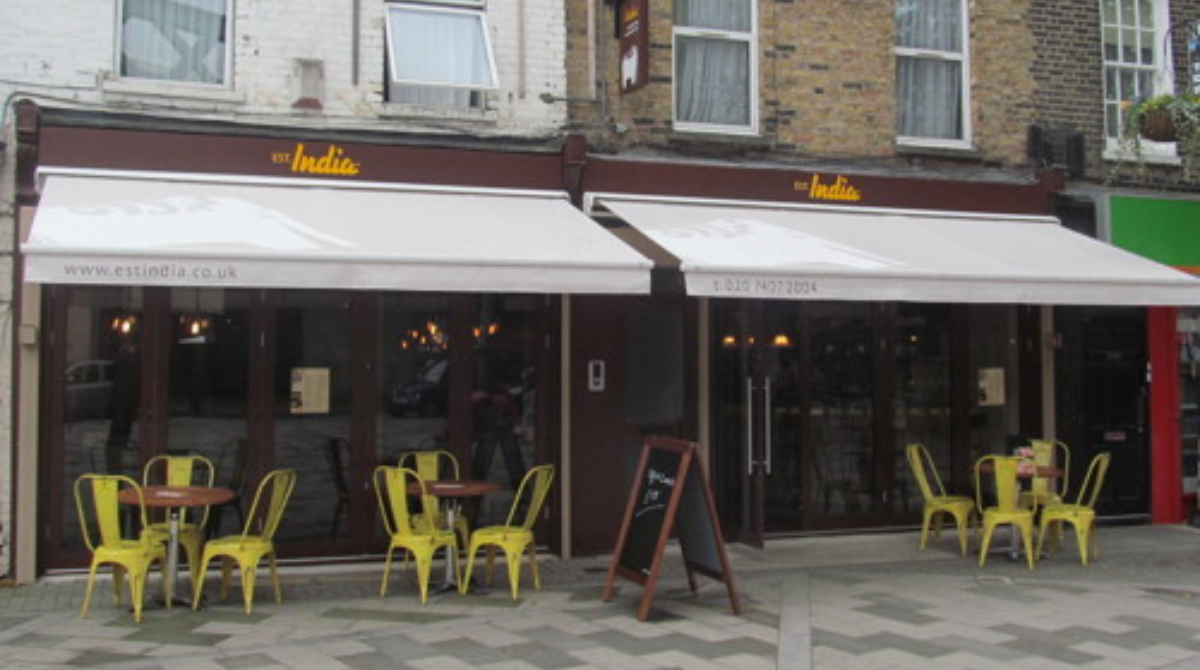 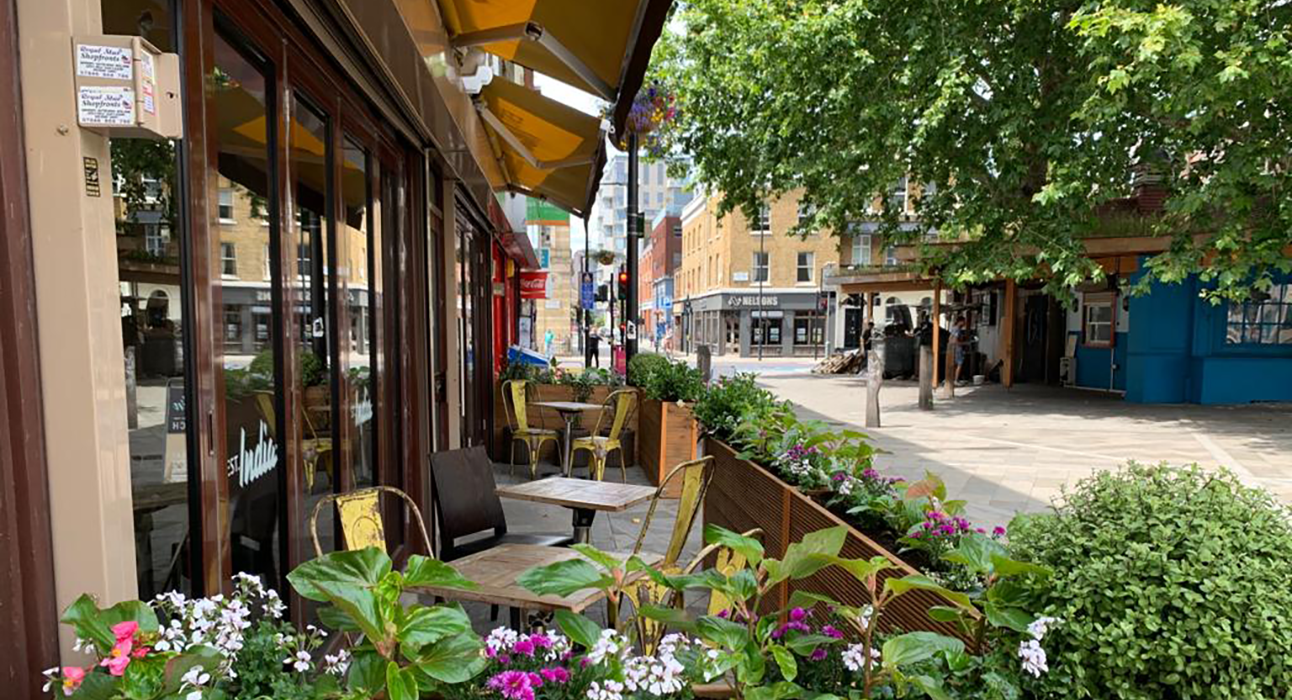 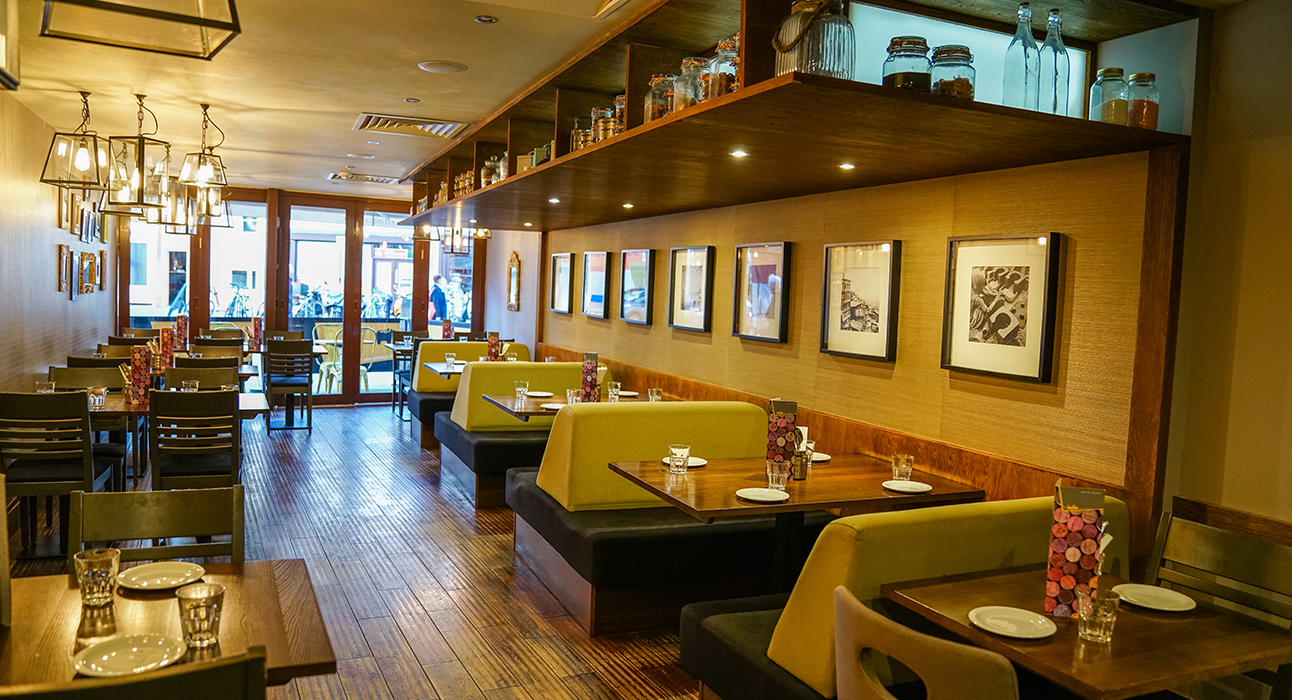 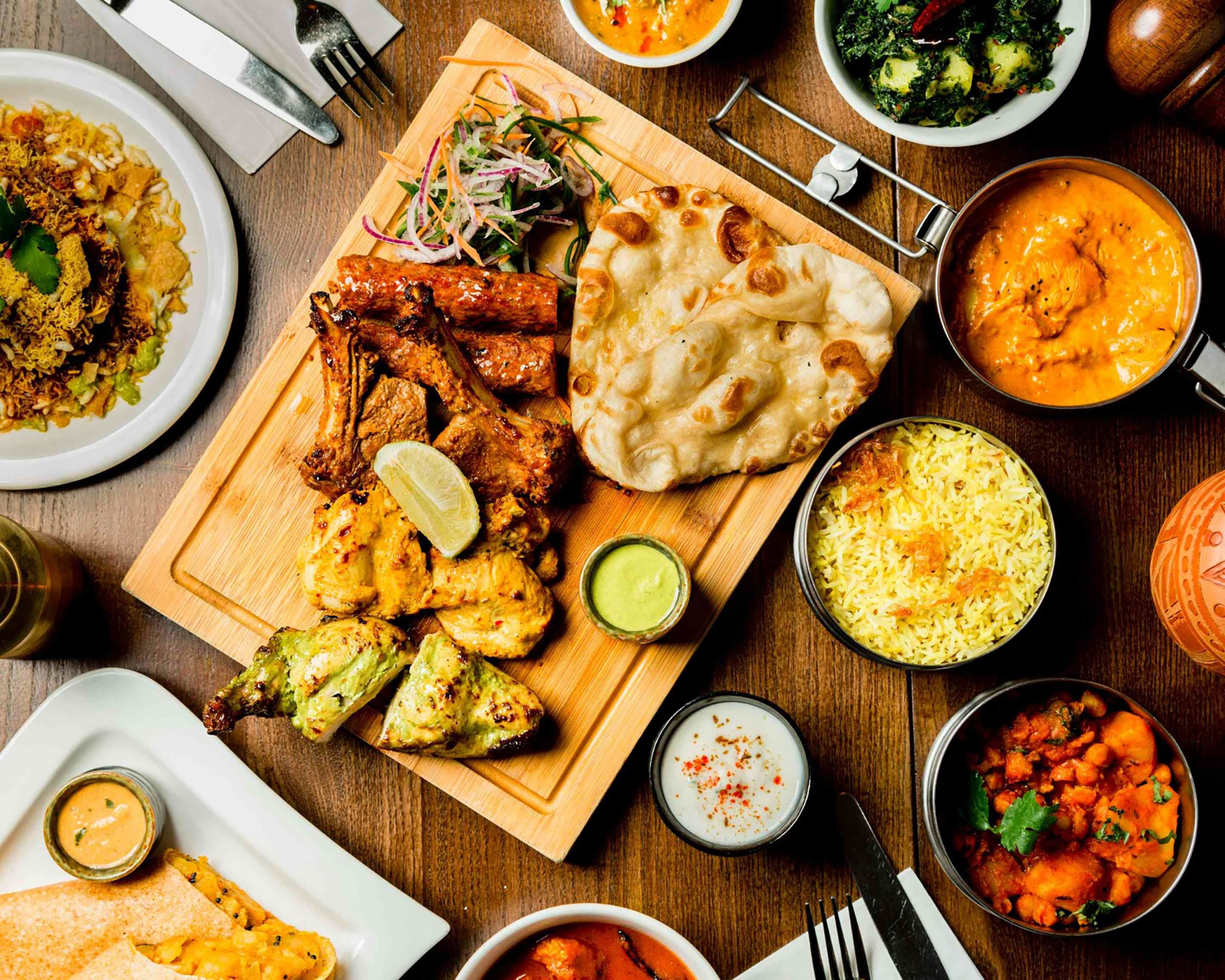